Defense and warfare are also changing swiftly and permanently as a result of the explosive progress in digital technology. We are now coming to a point where it isn’t just people who are changing technology, but technology that is changing people and how we live. As part of the Defense Group’s vision, we have set ourselves the goal of becoming agile and digitalized by 2030. We are work­ing towards this in four stages. The first step is to digitalize our processes. In doing this, it has become clear that digitalization isn’t just IT, but business. In the second step, we are pooling the information and knowledge obtained from digitalized processes in order to achieve information superiority. The third step is so huge as to be more of a leap, so we decided to call it step four: namely, channeling the knowledge obtained into new activities.

Survival of the fastest
In this sense, we shouldn’t just view digital transformation as a technology project to be completed, but rather as being in a state of constant flux; always adapting, always evolving. The time factor is absolutely critical in this context. In the future, it won’t be the biggest player that comes out on top, but the fastest.
Speed has a direct correlation with innovation. It is no longer enough to simply stand back, bide your time, and maybe copy if need be. Those who want success need to shape it themselves, or at least be actively involved in the process. The same is true of the army. We are fortunate that our country remains one of the best in the world in research and economy, and that our army is one of the most agile in the world thanks to its Milizsystem (a militia system of citizen legislature). So our army is already all set for being able to master the challenge of digitalization as well.

One thing is certain, however: the digital transformation of the army cannot be commanded. Every single one of us must take matters into our own hands too. We must engage with the latest technologies and working methods and we must not only accept them, but embrace them, even if this means bidding farewell to cherished processes and habits.

Much has been said and written about digitalization, and not just in the army. The Vision of the Defense Group anticipates that the army will be agile and digital by 2030. But we don’t do nearly the full potential of digitalization. It’s clear that digitalization is about more than just gadgets or IT. Digitalization is business, and it starts right at the top.

Step one: Digitalize processes – as a core task of the business
The first stage is all about digitalizing existing processes. This doesn’t sound particularly revolutionary, and should have been done 20 years ago. Yet it never ceases to amaze me how much paper we still send flying each other’s way. Or how little we exploit the potential of process optimization along with digitalization.
After all, digitalizing bad processes leads to bad digital processes. To drive forward the digitalization of the militia, a team based directly at my premises helps to implement ideas from the organization. A few applications are already up and running. Step one has made it abundantly clear: digitalization is not IT, it’s business.

Step two: Information superiority through big data and AI
The second stage of digitalization for me means “integration”. This step is particularly challenging, but it’s about integrating the information obtained from the scattered digitalized processes and gaining new knowledge from that. To do this, you need to break down silos and build horizontally integrated platforms. This knowledge creates a direct added value, because it teaches us new things about what we do.
In the military context, step two means integrating sensor information from all the operational spheres, i.e. from the ground, the air and from space, as well from as the electromagnetic environment and cyberspace too. Thanks to this integration, we can achieve information superiority over our own space.
This second stage involves processing huge amounts of data in a very short time. Only big data and algorithms, particularly pattern recognition through artificial intelligence, allow us to identify the relevant tree in the forest of information.

“Step three is so huge that we decided to call it step four.”

Steps three and four: Use your findings and detect dangers early on
The third stage gives us an opportunity to reconsider our activities in light of the new knowledge we’ve gained. It’s a big leap to get here, which is why it’s more like the height of a fourth step. In military applications, I want to be able to deploy our own effectors faster and more accurately, using our knowledge about what the opposing side is capable of. Equally, for example, an online bookseller might want to supply books to you in the future that you would have bought anyway. Despite the automated processes, behind every military application there is of course always a person who pulls the trigger.

Digital technology is developing exponentially, and I share the view that this is another industrial revolution. The army needs to seize the opportunities offered and keep the risks as small as possible. That’s why we are building a robust and highly secure foundation for digitalization with our new data centers and the Führungsnetz Schweiz (Swiss Command and Control Network). The newly created Cyber Fusion Center protects our digital nervous system.
Digitalization is, ultimately, a cultural issue. It takes courage to tread new, digital paths. It has to be possible to stumble occasionally, in order to get back up quickly and learn from mistakes. With our militia army, we have potentially 140,000 sources for innovative ideas. Together with the militia and military administration, together with science and business, we can create an environment in which we can exploit this potential to the fullest!

ti&m special e-government
What about the digital transformation of the public service? In our magazine ti&m special, we asked further digitalization experts from politics and government. to download

e-Signature // Thanks to changes in the law, the conditions have been created for digital signatures and electronic expressions of will to be rolled out to the masses. Providers like Swisscom Trust Services deliver the technical service via signature platforms with a user-friendly UX. 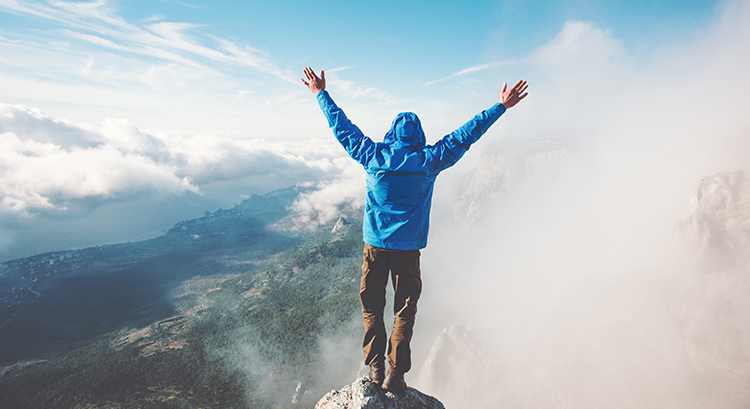 So. We have private clouds, public clouds and hybrid clouds. And now there’s even the multi‑cloud. Why? And what’s the difference? 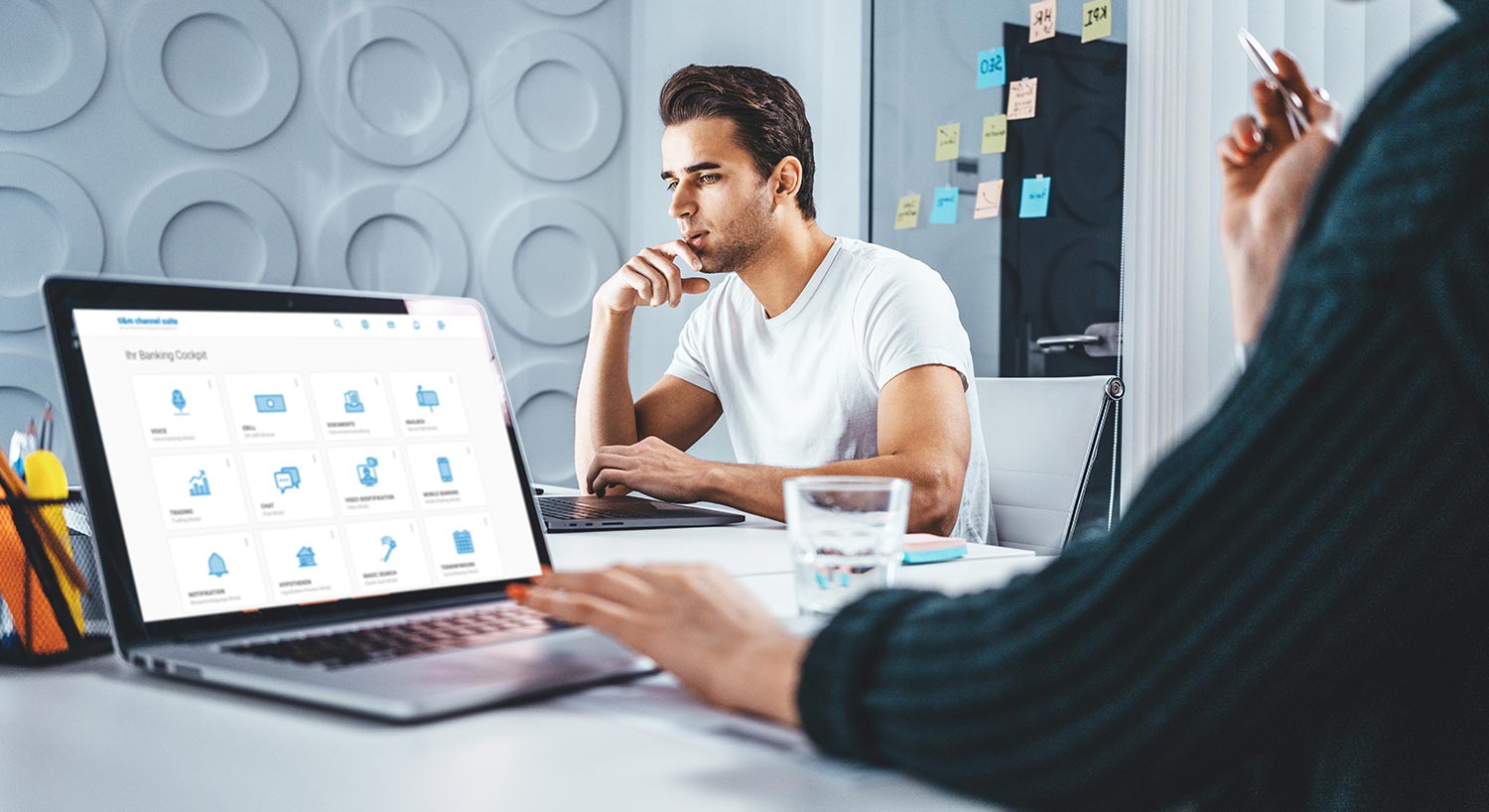